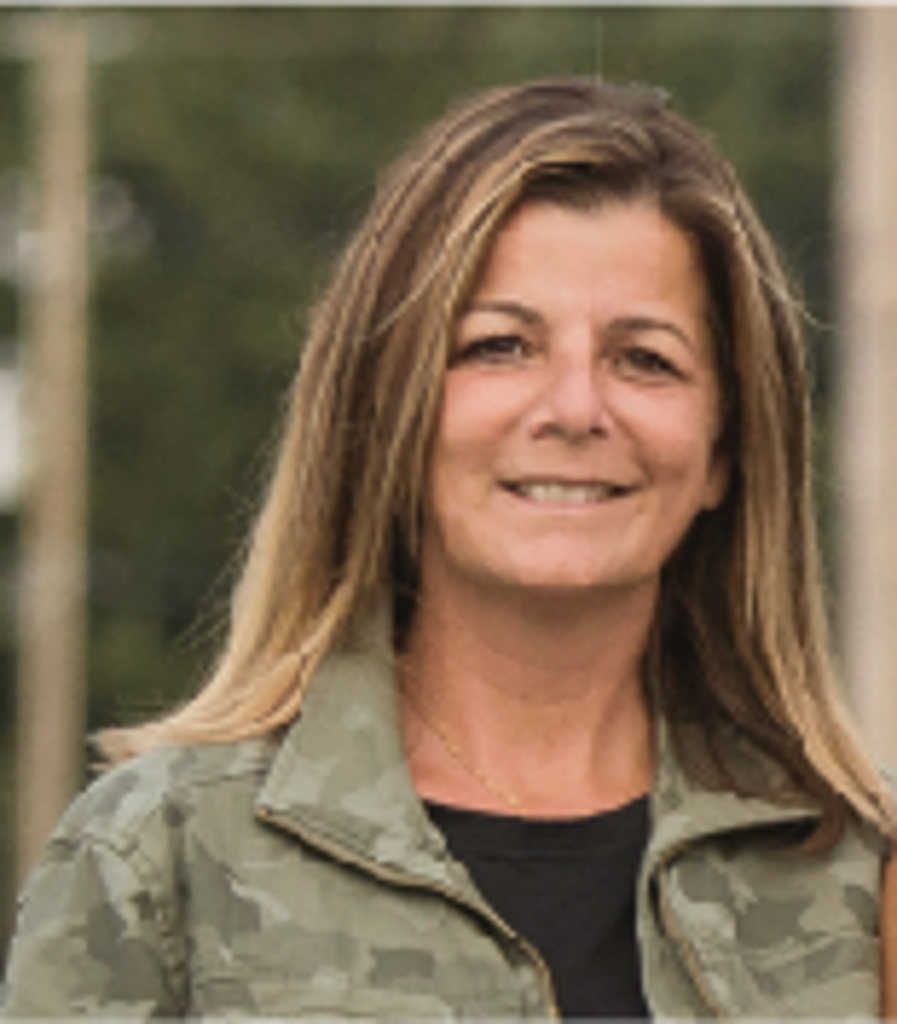 I have been the head coach in the Dexter Hurricanes Fastpitch organization for the past 14 years. I coached a group of girls from the 12u to the collegiate level where several girls were very successful playing college softball. Following that experience, I went back to the 13u level and started all over again, and my current team is going into the first year 18u with significant college interest.

My husband Dave will be joining the coaching staff. He, too, has been a head coach in the Hurricanes organization for 11 years. Our twin girls, Katelyn and Megan, were both college athletes. Kate was a starting pitcher for Wittenberg softball for 3 years. Megan started her collegiate athletic career as a field hockey player at Wittenberg as well and decided her sophomore year to play softball, and was the starting catcher for three years. Our younger daughter, kaylee, will be attending University of Maryland to play field hockey. They will all be on the coaching staff. They bring a lot of fresh knowledge to the team. We will also be joined by my former player, that played at Jackson and current assistant coach, Audie Feldkamp.

My coaching philosophy is centered on developing the girls as athletes and as successful human beings. On my team we will focus on respect, leadership development, individualize training, and developing a strong mental approach to the game. We develop strong, positive, competitive team players who work hard and who have each other’s backs. We are a true TEAM.