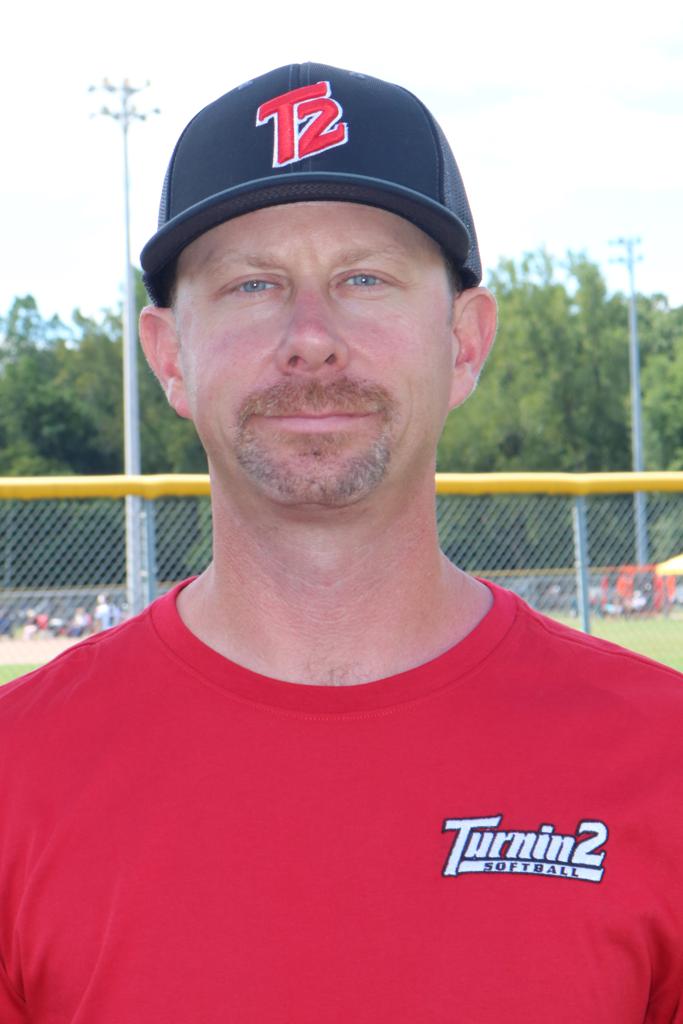 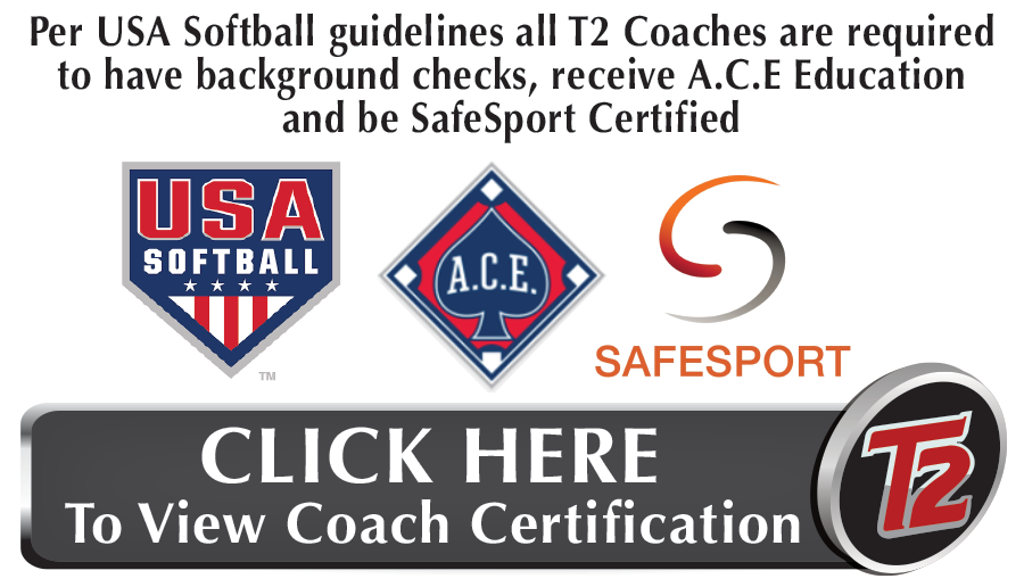 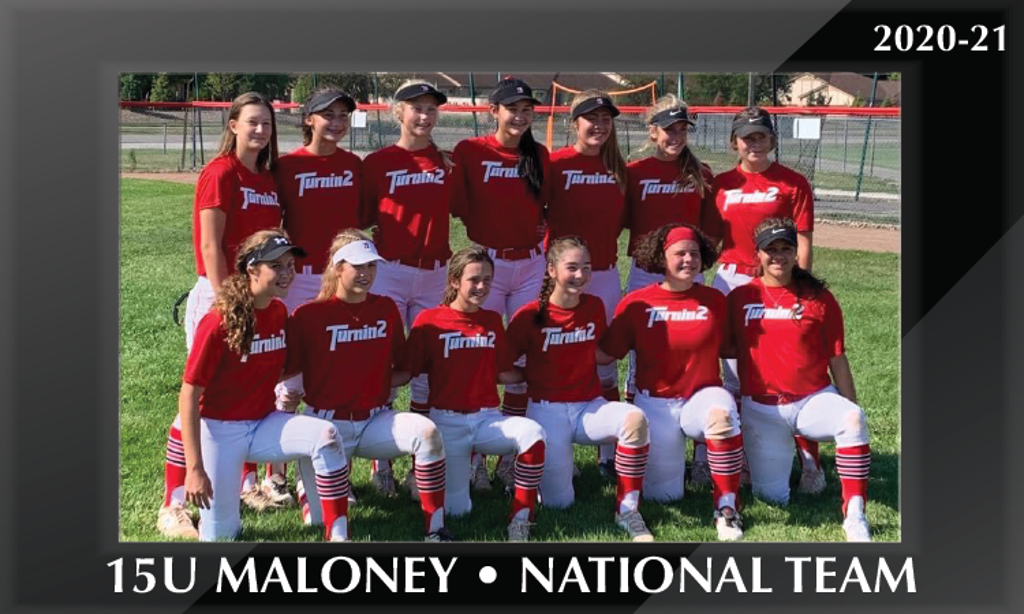 On the Softball field, in 6 travel softball seasons Coach Maloney's teams have won over 350 games and over 30 tournament championships.  These teams have finished in the top 5 of several National events.  They also won Best Sportsmanship of all teams in all age groups at the 12u USSSA Nationals in Bentonville, Arkansas (over 150 teams).  Last summer, Coach Maloney's Michigan Batbusters Premier team went 54-16-2 overall, winning 4 tournaments and finishing 5th at the Colorado Sparkler held in Tennessee.

In the classroom, Mr. Maloney is a teacher at Warren Mott High School where he teaches World History.  Along with coaching Varsity Baseball, he also coaches Freshman Boys Basketball.  His best known former basketball player Kenny Goins played at Michigan State and is now playing pro ball in Greece.  Mr. Maloney loves to challenge students in the classroom and encourages his players to be model students and productive citizens. 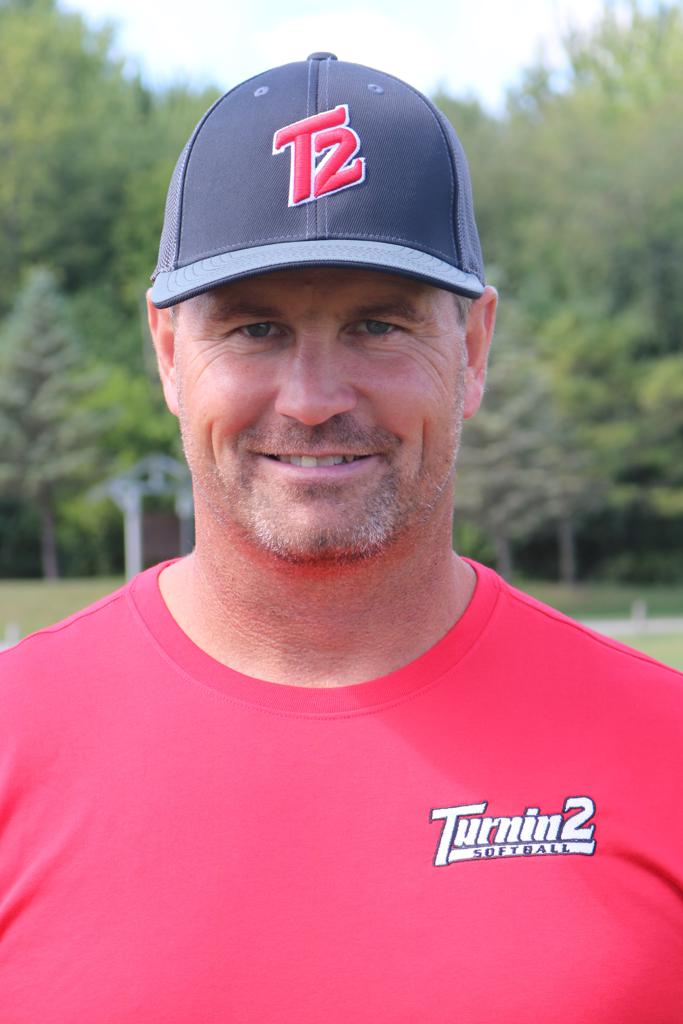 I have 15 years coaching experience including baseball, football and softball.

I’ve coached and helped train my two sons who are now both playing baseball at the Division 1 college level at Xavier University.

I will mainly be working with our hitters, outfielders, and catchers.
Excited about joining the T2 organization. 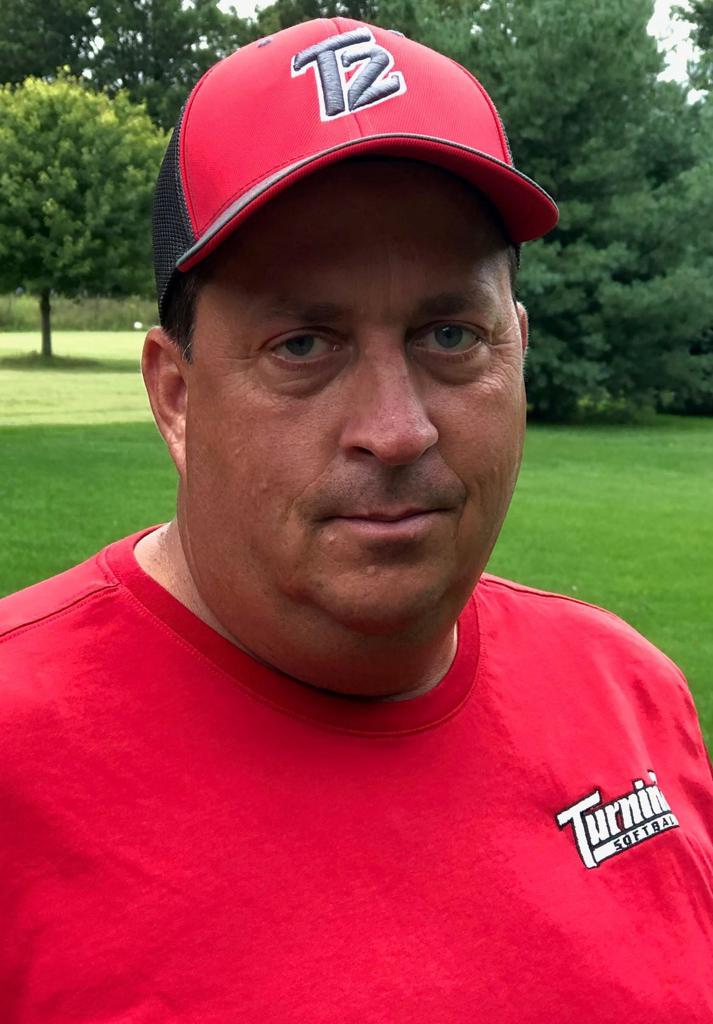 I have been the Assistant Coach for  Shawn Maloneys travel fast pitch softball team for 3 years.