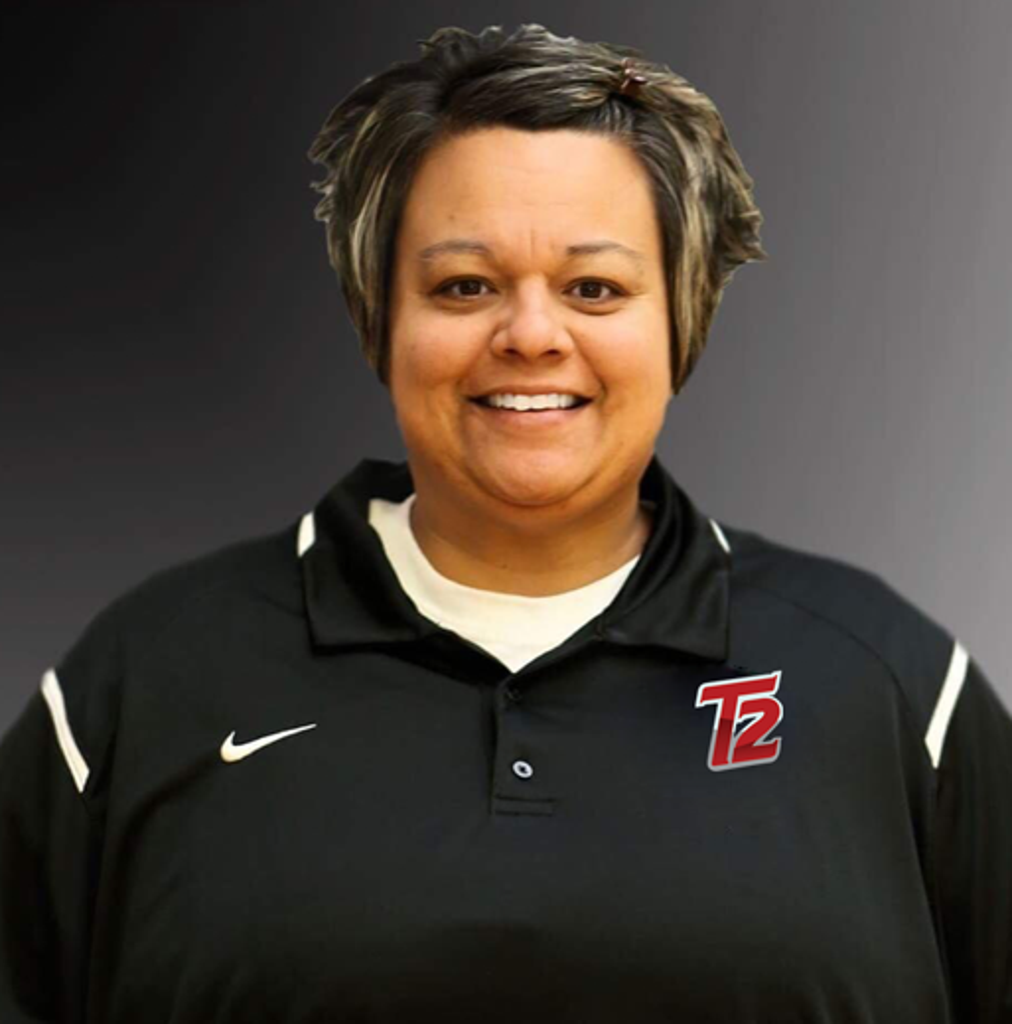 Specialty areas of instruction: Power Hitting from right and left side.
Left handed bunting and slapping. Pitching for speed with location and spin
training. Corner and middle infield work. I also specialize in the
recruiting process and enjoy helping an athlete reach goals.

“I am thrilled to have the opportunity to coach  and instruct at Turnin2 softball and to guide these programs as needed.” “With the support of Rodney Robeson, Ron Pezzoni, Mackenzie Long and Turnin2 Nation, I am extremely excited to get involved in this outstanding program and be able to impact the lives of our student-athletes.”  -Alicia Mobley

Purchase a lesson by logging in here: